Health data: are the French in favour of digital medicine?

Deployed in November 2018 by the Ministry of Health, the shared medical record, or DMP, is just one of the many devices resulting from the “Ma santé 2022″ reform announced by the French President of the Republic two months earlier.

Aimed at modernising the French healthcare system, this ambitious digital health programme, consisting of 60 projects, is in line with a trend that has been growing rapidly in recent years: the digitalisation of medicine and big data applied to the field of health. 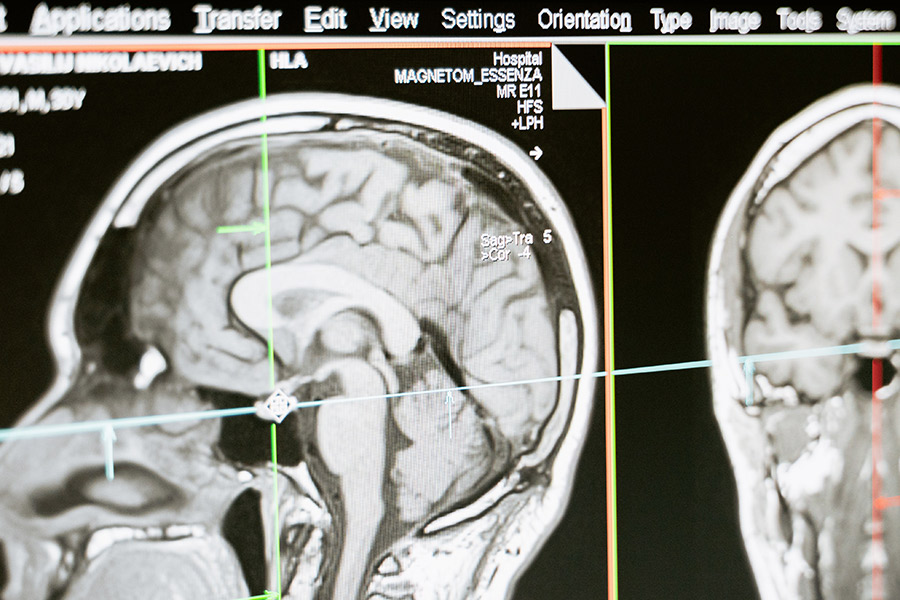 The French National Authority for Health already counted 50,000 health applications in 2016, and the volume of medical data in the world today is constantly increasing, to the point of reaching 2.3 billion gigabytes by 2020 according to a study by the think tank “LIR imaginons la Santé” (Let’s imagine health), and probably to be multiplied by 50 by 2050. We are now talking about digital health.

A development that the French seem to approve of

According to an Odoxa study on digital health data, the French are fairly favourable to this new system.

Security: one of the main concerns

82% of French people would agree to share their health data under one of the following three conditions, in addition to anonymity

A favourable reception for the DMP

According to the Viavoice report, citizens are welcoming this new digital health system.

Again, security remains one of the major factors, as it is one of the most important criteria for creating a digital health record for 54% of respondents. 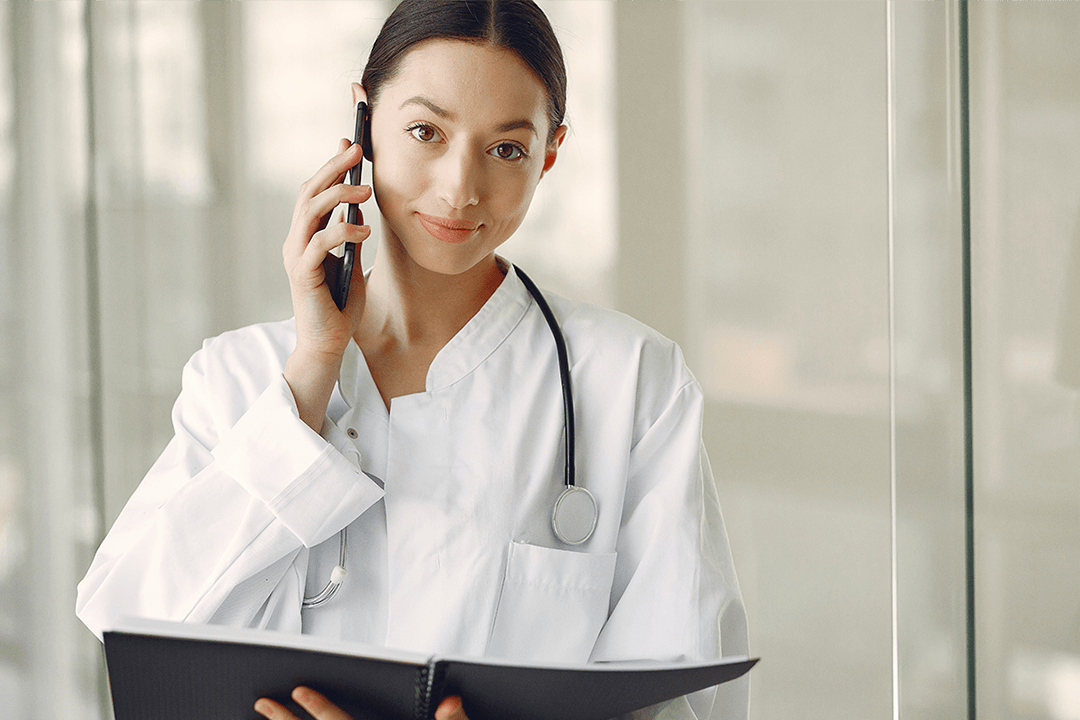 Among the factors that might encourage them to use this tool, the fact of being able to close it at any time was selected in 21% of cases.

If the collection and processing of health data is therefore viewed favourably by the public, as are innovative digital devices within this sector, it is on condition that certain protection guarantees are respected, with security being a recurring concern:

And these three points are precisely among the main requirements of the RGPD… A subject we will deal with in the next article of our dossier dedicated to health data!