Health data: stronger protection thanks to the RGPD? 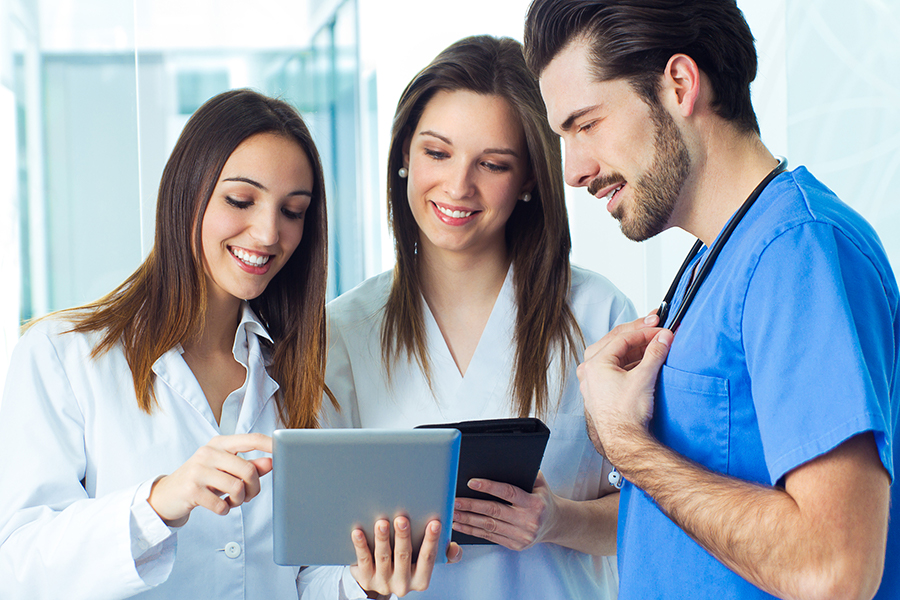 As we indicated in the previous article in our dossier on health data, the RGPD provides security for the French with regard to the transmission of their medical data, which could encourage them to share it more, to the point of initiating an evolution in medicine.

Although today only 0.05% of health data from the data centers of medical establishments is used, at the same time the State has created the National Health Data System (SNDS) via its law on the modernisation of the health system of 26 January 2016. 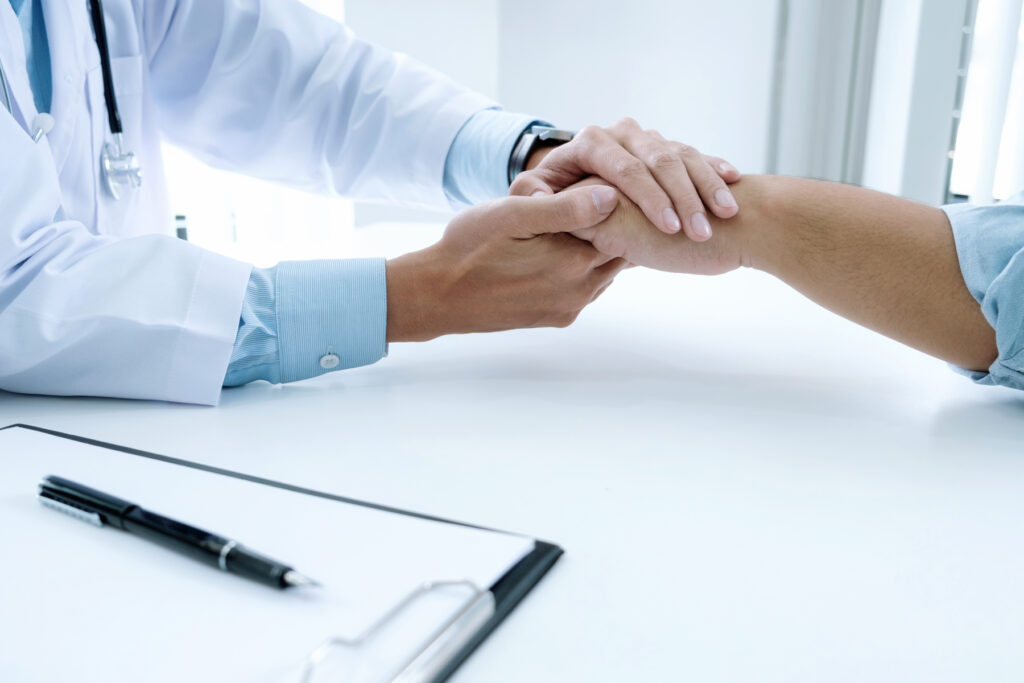 This system is gradually bringing together all the health data from the main French medico-administrative infrastructures. This represents a colossal amount of data that public and private organisations can access on request for scientific research projects.

This system already reveals the beginnings of the advent of a new branch of medicine. From now on, it will evolve from its classic curative direction to a predictive, preventive dimension. Among other things, it allows for a broadening of possible areas of research, anticipation of diseases, better understanding and apprehension of chronic pathologies and epidemics, as well as much better detection and measurement capacities.

A strong appeal for health data

Such an evolution necessarily implies and will imply new possibilities of abuse and misuse of health data, with the attendant fears and apprehensions. But it would seem that the GDPR, and the law in general, is also tending to evolve in order to keep up with the threats and issues of the day and to ensure its effectiveness. 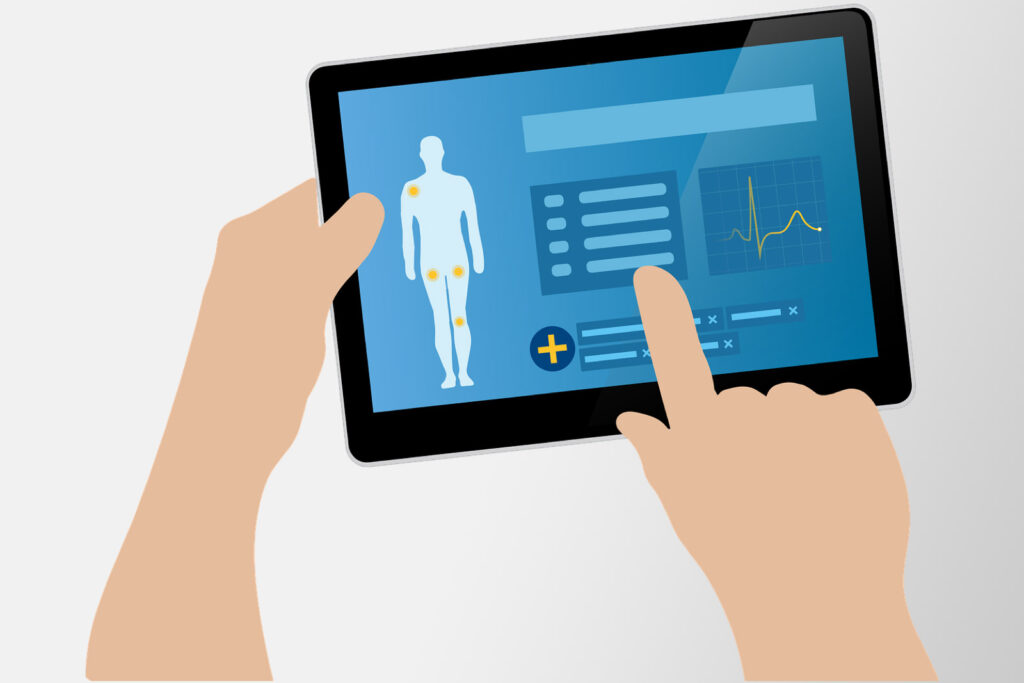 For example, several LR (Les Républicains, a French political party) elected representatives recently tabled a bill in the National Assembly based on point 4 of Article 9 of the GDPR, which stipulates that Member States have the possibility of adopting more protective provisions regarding particular categories of data, including health data.

This bill aims to prohibit insurance companies from specifically distinguishing or treating customers on the basis of whether or not they agree to use a connected object collecting their body data. But also, whether or not a sensor collects lifestyle or health data. The protection of health data is undeniably the objective of this bill.

Another recurring fear concerns the GAFAMs and their possible future monopolisation of health data. They have substantial resources that allow them to invest in this field. Some of them have already designed revolutionary new technologies.

Will a rapid adaptation of the legal framework make it possible to benefit from innovations while being protected from potential abuses? In any case, this could not be more beneficial, as it would ensure the protection of health data.

The desirable evolution of medicine must continue within a framework that is secure for the French people and that constantly ensures the protection of citizens’ health data by providing concrete answers to their often legitimate fears.